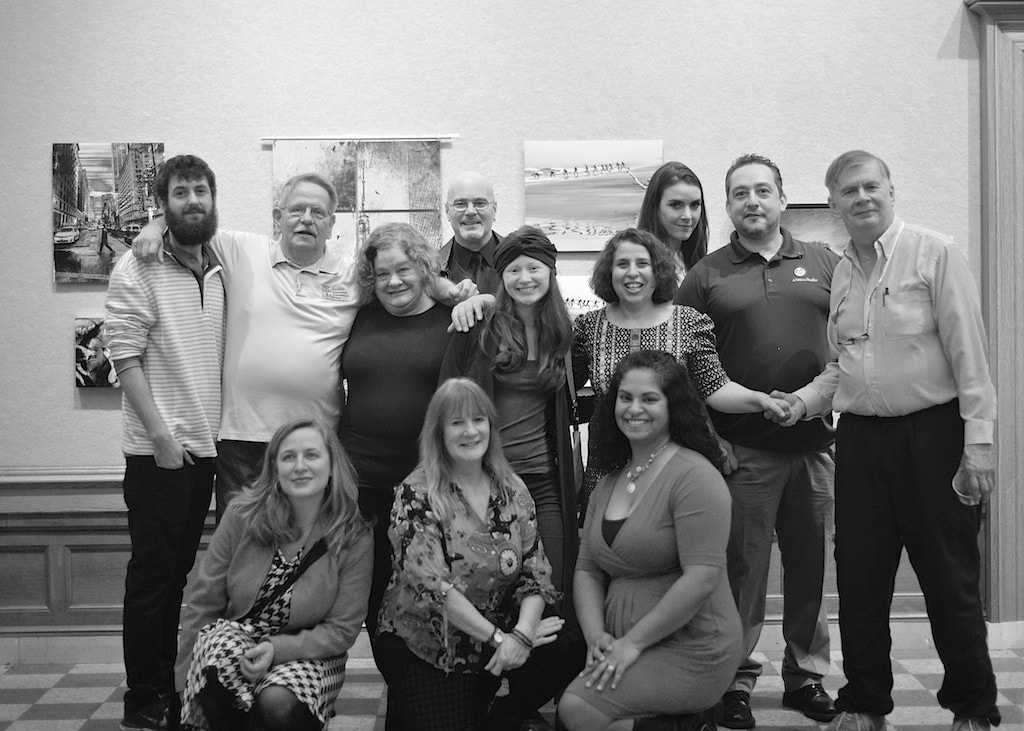 Mission
The Mission of Photo­-Op is to promote the local photographers in each state with the well ­known photographers so that the photographers become part of their community by sharing their passions through their love for photography.

Philosophy
The featured photographers represent many varied backgrounds. Some have shown nationally and internationally for years; others have never shown before. I believe that, unlike the "official" art world that is reputed to be very selective, I want to showcase these photographers without judging them.

Why Photo-Op
Photo-Op is a guiding concept and organization that facilitates a community to host "pop-up" exhibitions of local photography. The most self-selecting participants are enthusiastic about their creative work and the region where they reside. They join together in the hope that they will inspire the curiosity and interest of the people who live in and visit their neighborhood. Photo-Op encourages everyone to use a camera to document a personal experience and/or express their ideas and emotions with a language of visual images.
​
Founder of Photo-Op
Maria Scaglione was raised in southern Italy and Westerly, RI. She attended Rhode Island College and also apprenticed herself to a marble-carving studio in the historic town of Pietrasanta in northern Italy. Even as she was learning to carve marble, she began a serious (and more modern) pursuit of making photographs. When she returned to this country to pursue her M.F.A. at the School of Visual Arts in New York, she found a fertile subject in her immediate family who carry on their old-world traditions in small-town America. Her recent work features a cast of characters in their personal environments. The photographs are planned as if they were three-dimensional maquettes, following Renaissance perspective exercises. The images are a shadowbox world, her own created landscape, almost a small museum of humanity and an asylum for dreams and desires.
​
﻿She has received numerous awards including a post-graduate Anthony Cerino Fellowship at the School of Visual Arts and a 2013 Fellowship Award in Photography from the Rhode Island State Council on the Arts. Her residences have taken her to Székesfehérvár, Hungary, Lazarea (Gyergyószárhegy) Romania and Pietrasanta, Italy.﻿